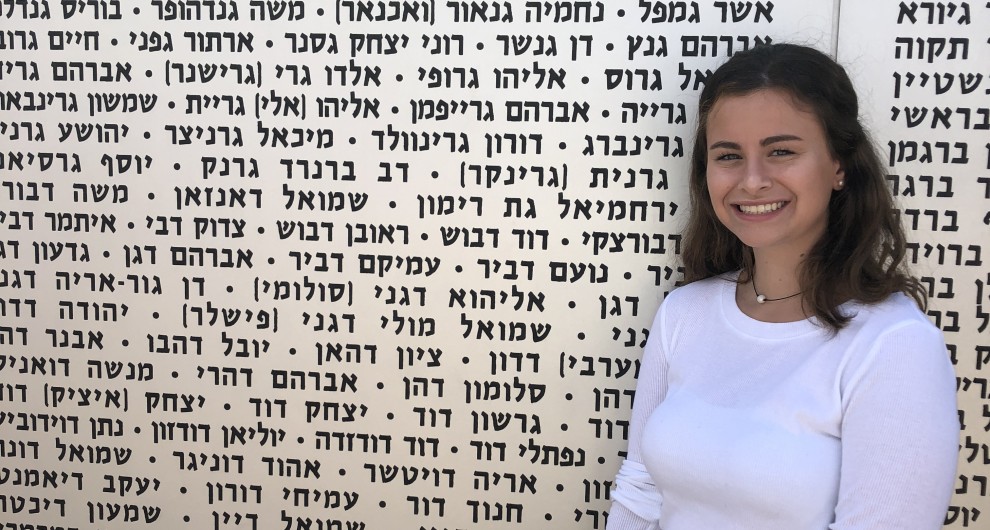 A trip to Israel and Europe was a life-changing experience for one Cincinnati Jewish teen.

Bella Bryan is a freshman at Northern Kentucky University, and grew up in an interfaith family. Her father is Catholic, her mother Jewish. Bella was given the freedom to celebrate both religions’ traditions, but never felt a strong connection to her Jewish heritage. She didn’t think being part of the Jewish community, much less traveling to Israel, would be important to her. That is, until her mother passed away.

“My mom was diagnosed with breast cancer when I was nine years old. She fought it for five years and passed away in 2014. She was really involved in Jewish traditions when she was younger,” says Bella.

Bella’s mom, Kim, had a twin brother who had visited Israel when he was young, and Kim always hoped to do the same. Unfortunately, she passed away before she got the chance. That’s why travelling to Israel was important to Bella—to take the trip her mother never could.

Bella’s aunt Andrea Kravetz, whose own mother passed away when she was young, has stepped in to help Bella. “I have been in Bella’s shoes. I know what it feels like to lose a mother. And I thought it was important that I try to help with things like college and this trip, to help broaden her horizons,” she says.

Andrea’s nephew—Bella’s cousin—had gone on three trips to Israel, two of them using Cincy Journeys grants, but Andrea had no idea that the program was available to anyone in the Cincinnati and Northern Kentucky area, including kids like Bella, who were not very active in their Jewish faith.

“Additionally, I have a friend who is very active with Cincy Journeys and suggested that it would be a wonderful opportunity for Bella,” says Andrea, “But I was worried about all of the paperwork and burden that I would have to take on.”

That’s when she reached out to Cincy Journeys to find out more about trip options, and how to secure funding.

“They walked me through everything. I couldn’t believe all I had to do was fill in one form! That was it! And she was accepted!” says Andrea.

Bella traveled to Israel using a Cincy Journeys high school Israel travel grant and spent five weeks on BBYO’s Central Europe and Israel Journey. She saw the trip as a way to honor her mother, and forge her own Jewish identity.

“Everyone always says Israel is the most holy place you can go, so I figured it would be a great experience for me to go there and see it and capture the religion there.”

In preparing for the trip, Bella met Lexi Fritzhand, and they became fast friends.

“We didn’t know each other before the trip. My aunt actually reached out to her mom, but I’m really glad that she did. It gave me someone to travel with, and I can say she’s my best friend for life now. It was immediate, it was that special connection. We talk to each other every day, and it’s so great to have someone who has experienced literally everything I got to see. We got to grow as sisters,” says Bella, “It was just meant to be.”

For two weeks, the group visited London, Scotland, and Amsterdam. They then traveled to Israel for three weeks.

“She had never been to sleep-away camp,” says Andrea, “and I was a little apprehensive about sending her away for five weeks. There were different trips she could take; they were all two weeks somewhere in Europe, and three weeks in Israel. I was trying to push her to the Italy trip, but she said no, she really wanted to see several countries.”

Bella says the trip opened her eyes up to how big and beautiful the world is. “London was incredible; I had never been to a big city like that before. We bussed everywhere in Europe, and we got to see the landscapes and the atmosphere. Everything was amazing.”

The group then flew to Israel, and visited a number of cities there.

“We went everywhere on the map. Up and down, left and right. It was busy, but it was worth it,” says Bella. “My favorite part of Israel was visiting the Western Wall. I really loved all of the culture that was there, and all of the different people, and how happy they all were being there. It was very meaningful to be surrounded by all of the love.” 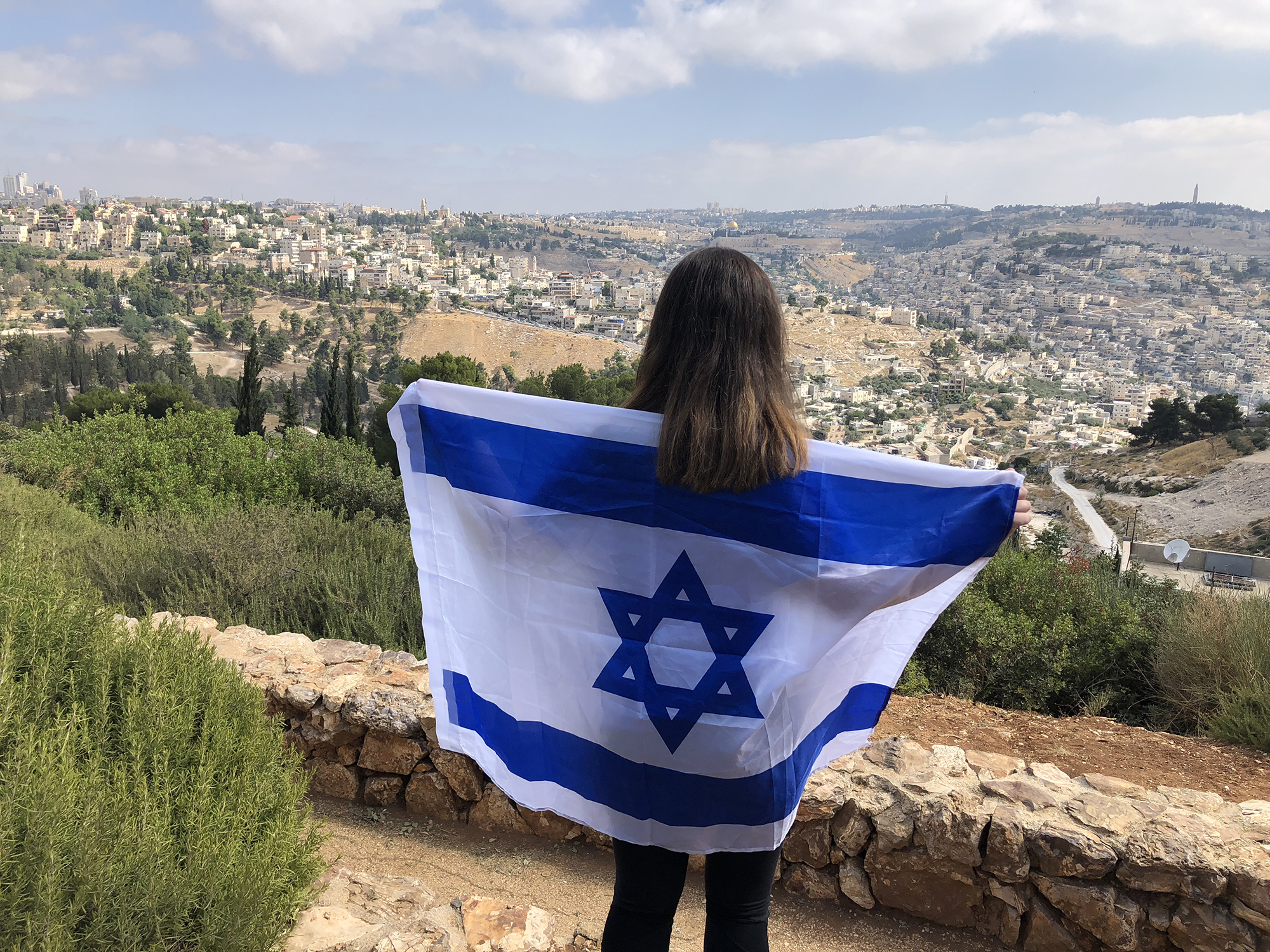 Once Bella returned home to northern Kentucky, she started to find more ways to get involved in the Jewish part of her life. “I’ve opened up more to the Jewish community,” she says. “It’s easier to find who’s Jewish and surround myself with them now. I can say that I’ve been to Israel and I can find those connections and find more people who share my experience.”

In addition, Andrea says many more benefits opened up for Bella. “It gave her an opportunity to get a passport, to understand how to convert money, how to manage a charge card; things she would not have typically had to deal with. She has really built a lot self-assuredness, the understanding of how big the world is, and becoming interested in topics she would never have known had she not gone.”

Both Bella and Andrea spoke about the amazing opportunity given to young adults in our community by Cincy Journeys. “The only thing they had to pay for was airfare. That is amazing. I wish I had that opportunity when I was younger,” says Andrea. “It’s a remarkable gift.”

“Of the 600 kids on the trip, only the Cincinnati kids had a grant,” says Bella. “It really says a lot about our community and our passion for children and young adults to be so willing to give them this opportunity. Visiting Israel, especially not growing up fully Jewish, has really expanded my horizon and helped me find myself through Judaism. I am already planning a second trip.”