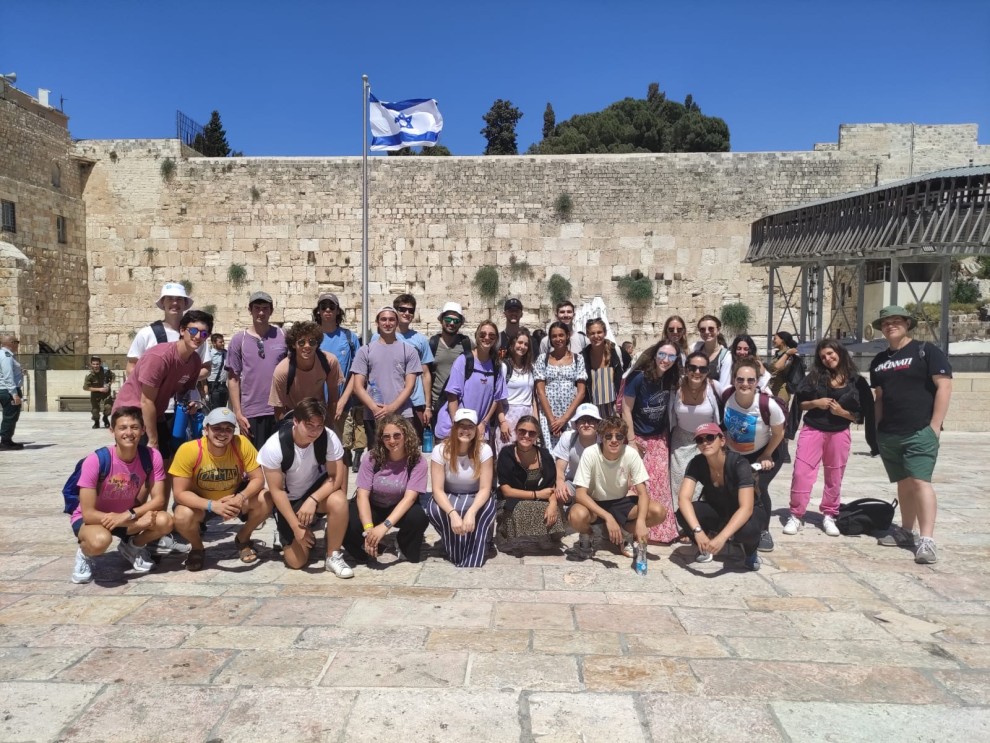 What’s the point of a storyteller who lacks perspective and cahones?

Moreover, I’d like to learn about a renowned storyteller in history who never stirred the pot over juvenile disagreements and longstanding political tiffs. The direction where my story is headed is clear, though some may not be willing to accept it.

For better or worse, I aim to give a voice to my perspective.

In the ever so holy city of Jerusalem, I was welcomed by near ancient controversies and a timeless battle between the sexes. I was instantly teleported into a different and unfamiliar universe even though Jerusalem is only about 40 miles from Tel Aviv. Unlike the numerous times I’ve visited previously, the streets and shuks were nearly empty except for what appeared to be clusters of hundreds of Israeli Defense Force (IDF) soldiers with their colossal black guns dangling casually by their side. 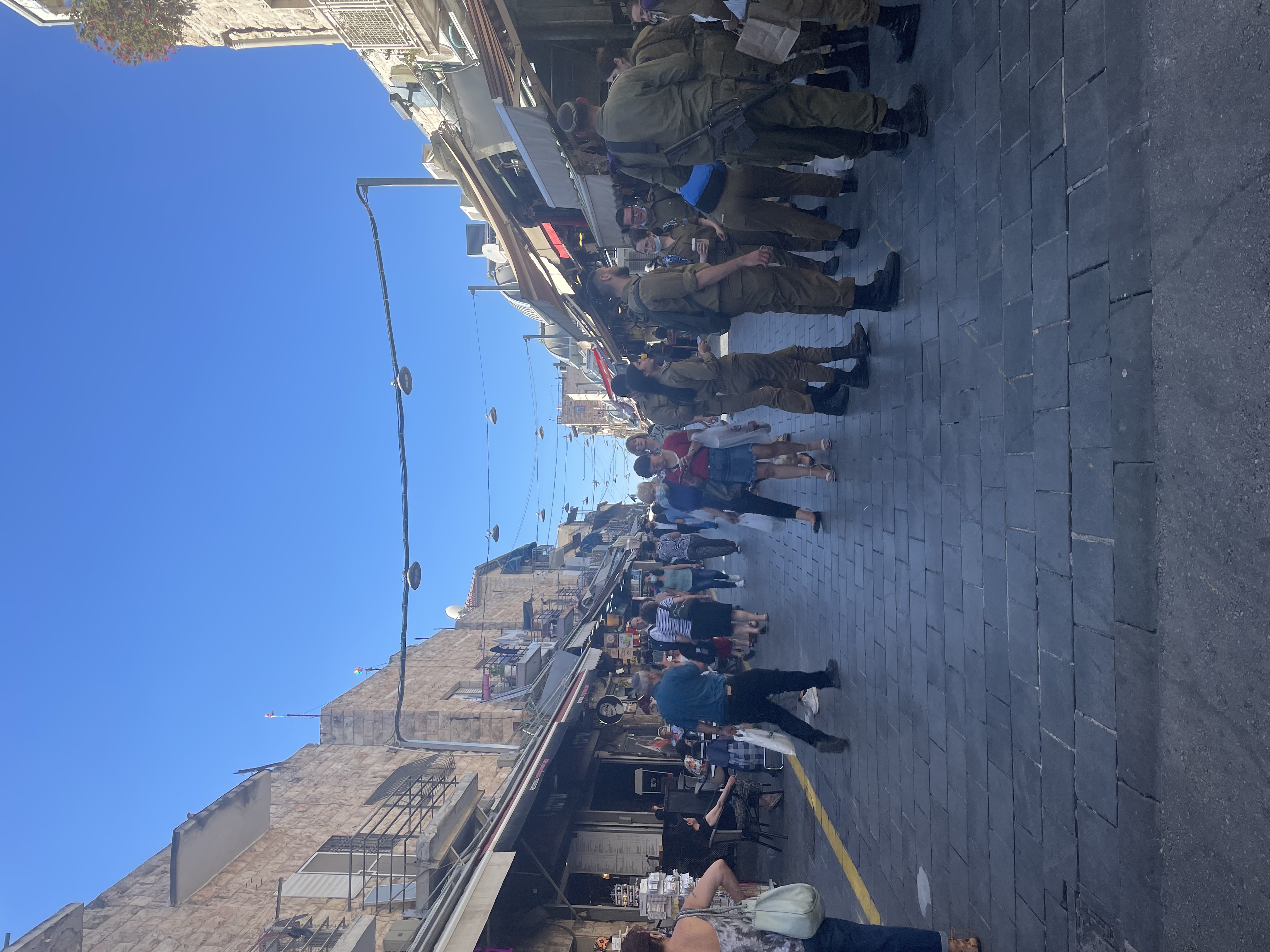 “I really am a liberal American,” I think to myself overwhelmed and wide-eyed trying not to stare at those in service who are younger than I am by a few years. As I take in and absorb the unusually heavy military presence, I can tell that some of the others with me on the trip are adjusting to the uncomfortably regulated atmosphere as well.

“Is this in response to the unrest that took place a few weeks ago between the Palestinians and Jews? Increased military presence?”

I had racing thoughts and endless questions with little time to get substantial, unbiased answers.

For those that may not know, Jerusalem is home to the Western Wall, the holiest site for Jewish identifying individuals because it is the last remaining part of King Herod’s temple built in 20 BCE that was later almost completely destroyed by the Romans in 70 CE. The wall is run by the orthodox community, the strictest sector of Judaism. Orthodox individuals believe that if you’re a Jew but don’t identify as orthodox, you’re not a “real” Jew.  Plus, you’re only Jewish if it runs in your mother’s bloodline… that’s two strikes against me.

Upon our arrival in Jerusalem, we were met by a representative from Women of the Wall, a Jewish Feminist organization that fights some of the greatest gender-based religious restrictions.

For example, women at the wall are not supposed to chant, sing or pray at the wall. Meanwhile, their male counterparts shout and celebrate loudly to the heavens for Shabbat or a mitzva celebration.

Women are not allowed to read from the Torah, the Jewish holy book.

Women are not allowed to wear tefillin, the small black boxes with a thick leather strap that wraps around the arms.

Women must be covered head to toe, as they can’t risk arousing men amidst prayer.

Not only are these rules set in place, but the wall itself represents timeless sexism reminiscent of black and white movies and days when women wore girdles. With just a glance, any observant person will notice that men have about 70% of the wall while women are tightly stuffed into the other 30%. The good news is that women from all branches of Judaism acknowledge the ways they are being suppressed and continue to challenge it. Women of the Wall has found ways to sneak the Torah passed security and into the Western Wall courtyard. They gather together on the holiest of Jewish holidays to chant, pray and sing at the Wall even though they are drowned out by the speakers strategically put in place to overpower and silence them. Women of the Wall has even set up a booth right next to the orthodox men where they invite women to put on tefillin and celebrate the mitzva.

I, like many people, understand why Jerusalem is so special, but I also understand that it is flawed as well. Jerusalem is a place for Arabs, Christians and Jews to come together to celebrate their own religion and way of life, though the air may be tense and uncomfortable at times.

Jerusalem is the ancient holy city for a reason. Emphasis on the ancient. 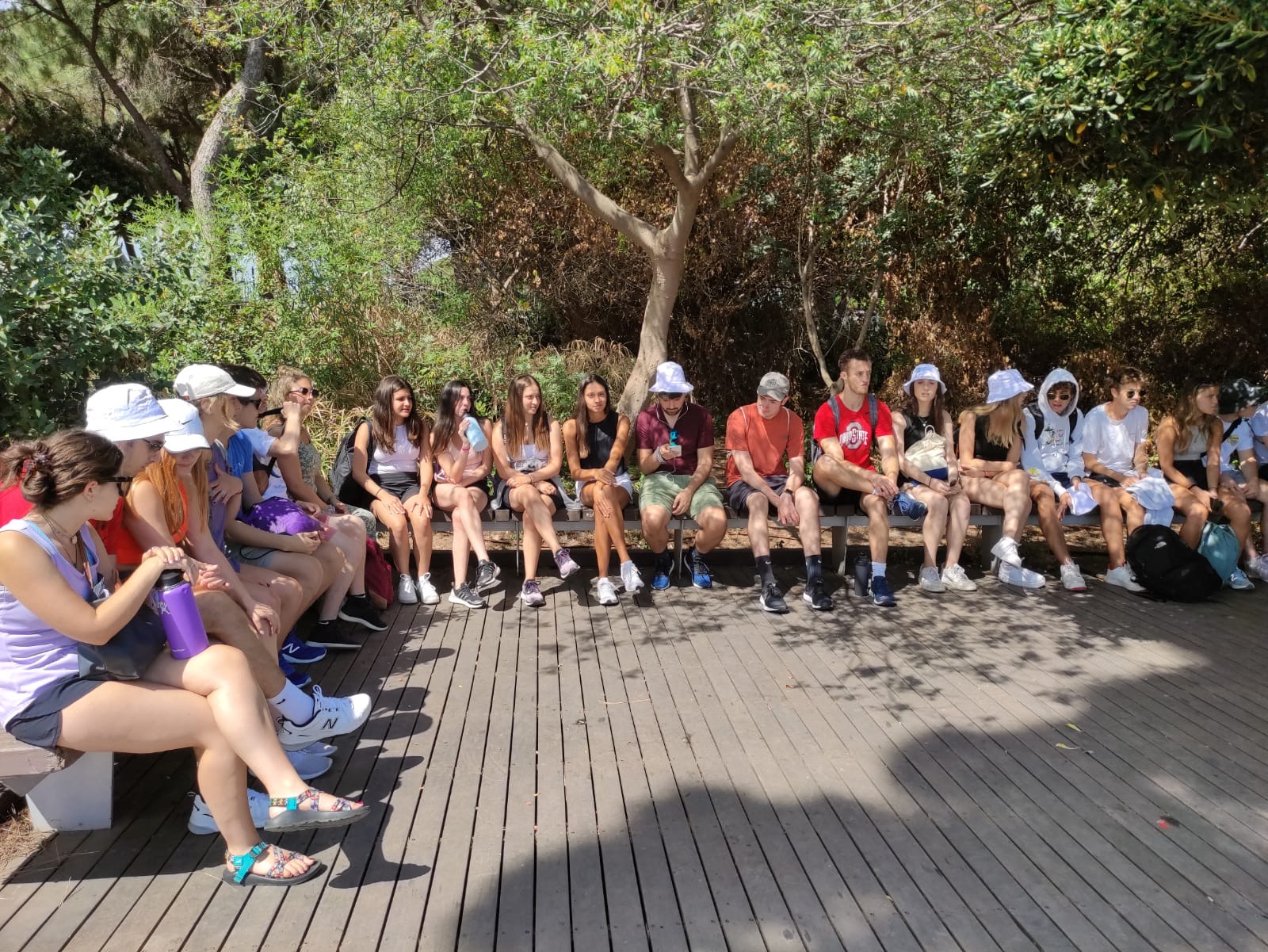